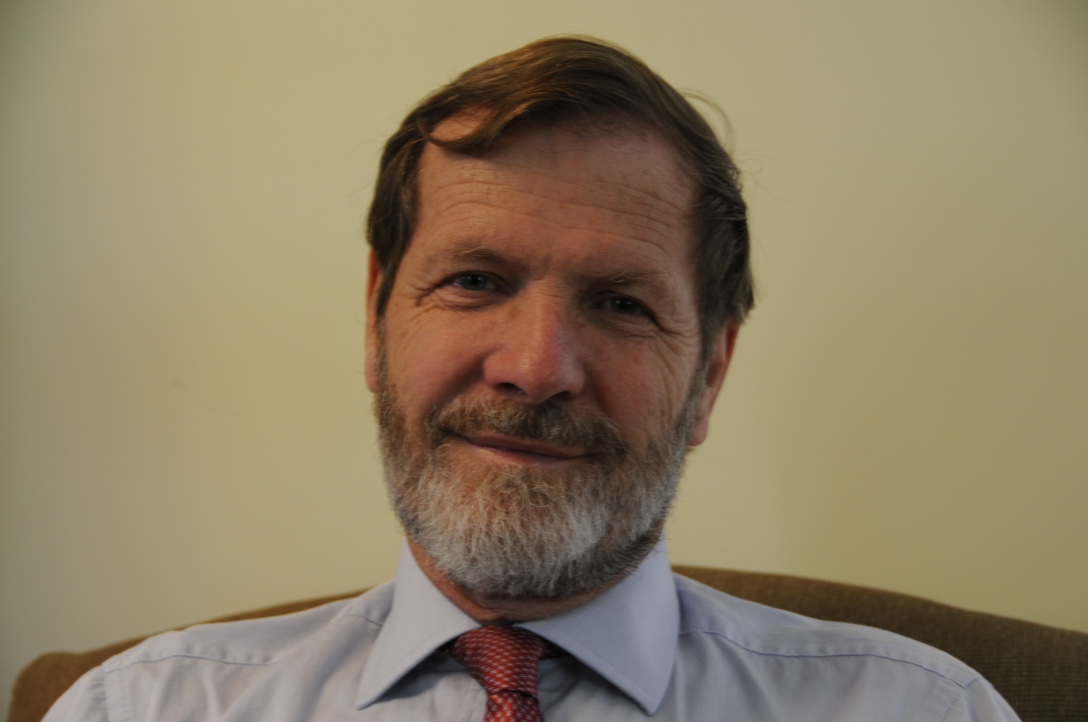 Mark Sloan is a Research Fellow at Dalhousie University’s Centre for the Study of Security and Development.

After graduating from Nottingham University in the UK, Sloan served for 34 years as a Warfare Officer in the UK’s Royal Navy. His varied appointments included command of two frigates, HM Ships LANCASTER (1993-1995) and CAMPBELTOWN (2001-2003), and a range of staff jobs, his final appointment being Director Maritime at the Development, Concepts and Doctrine Centre in the Ministry of Defence.

After leaving the Royal Navy in 2009, Sloan moved to Canada and was invited to become a Research Fellow at the Centre for Foreign Policy Studies, now the Centre for the Study of Security and Development. While furthering his research interests in maritime security and the Arctic, he was also the lead researcher and author for the Operational Responses theme of the Dalhousie Marine Affairs Program’s study into a comprehensive approach to countering piracy. More widely, he has owned and managed a manufacturing and retail company, and both qualified as a Protection of Critical Infrastructure Professional and served as an instructor for the Critical Infrastructure Institute’s Program course. Sloan became a Canadian citizen in 2013, is a member of the Company of Master Mariners of Canada, and holds a Canadian security clearance.