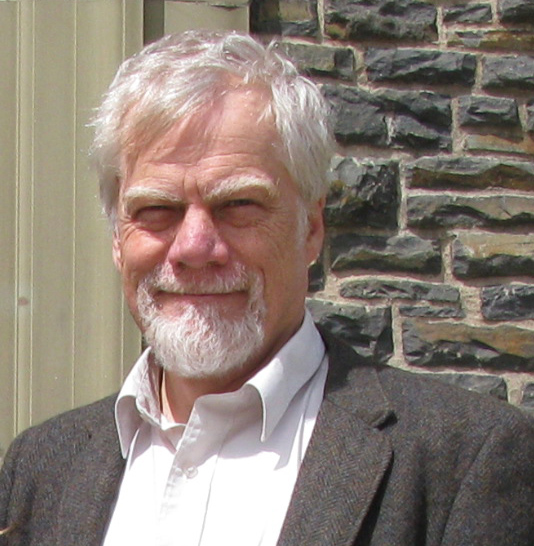 Steven Holloway (PhD Ohio State) is currently a Research Fellow with the Centre for the Study of Defence and Development and a Senior Research Professor at St Francis Xavier University (StFXU.) He recently retired as a professor of Political Science at StFXU where for 33 years he twice served as Department Chair and taught courses in International Relations, Canadian Foreign Policy, Research Methods, Politics of Asia, Conflict in the Middle East, International Organizations and International Political Economy.  He also taught intersession courses on Globalization at Changzhou University (May 2012) and South-Central University for Nationalities in Wuhan (Oct 2014) both in China and a seminar in Multidimensional Scaling at Sciences Po Lille, France (Apr-May 2015.)

Research projects took him as a Visiting Professor to Stanford University (1994), Bristol University, UK (1989-90 and 2004), the Liu Centre for the Study of Global Issues, UBC (2001) and Haifa University (2015) among others.  His current research interests include applying a statist model to foreign policy (focusing on Canada, East Asia and the Middle East), analysing United Nations General Assembly voting behaviour, and surveying student attitudes about international affairs.

For most years before his retirement he was a regular paper-giver at the annual International Studies Association Conference and organized and advised StFXU student teams to the annual Harvard National Model United Nations Conference in Boston.