Edward Snowden; Live from Moscow, Russia from SpiderVideo on Vimeo.

On Nov. 5, some of the world’s greatest minds in ocean science and space exploration came to campus for a fun and engaging debate inspired by the question: “What is the next frontier: space or the ocean?”

“What would it take to create a world where we all feel like we truly belong?”

That’s the question behind the Belong Forums, a public lecture series as part of the Year of Belonging, in honour of Dalhousie University’s 200th anniversary. The series will feature internationally respected thinkers, trailblazers and change-makers.

On October 25, our final Belong Forum featured a conversation with disability activist and former Paralympian, Rick Hansen. Best known as the “Man in Motion,” Rick has dedicated his life to changing attitudes and removing barriers for people with disabilities. Watch the video below.

The Downie Wenjack Fund Legacy Spaces are spaces dedicated to providing accurate information regarding Indigenous history and our journey of reconciliation. They are meant to be safe and welcoming spaces where conversations about the past, present and future are facilitated and encouraged. They also serve as symbols and reminders for employees, clients, students and guests of the important work that still needs to be done to move towards reconciliation.

The Belong Forum with Temple Grandin took place on September 27, 2018. Dr. Temple Grandin, almost certainly both the world’s most famous animal scientist and the world’s most recognized person with autism, spoke about the importance of recognizing different learning styles and the incredible results that come from  collaborating with diverse minds.

Dal's IDEA Project was unveiled on October 10, 2018. New construction includes the Emera IDEA Building and the Design Building, made possible through partnership with donors, industry, students and the Government of Canada. These critical updates to teaching and learning spaces will inspire the next generation of students and researchers to make a lasting impact on our region and our world.

The Belong Forum with Senator Murray Sinclair took place on September 5, 2018. Senator Murray Sinclair, the first Aboriginal Judge appointed in Manitoba and former chairman of the Truth and Reconciliation Commission, spoke about his experiences and what we can do to become more welcoming to Indigenous people as individuals and as country.

The Belong Forum with Mark Tewksbury took place on May 17, 2018. Olympic gold-medalist Mark Tewksbury visited for one of several Belong Forums in 2018.  A recognized leader of social change, Mark was one of the first openly gay Olympic champions. He discussed the challenges he’s faced and how acceptance and inclusion can unlock incredible potential.

The Belong Forum with Craig Steven Wilder took place on March 28, 2018. Award-winning MIT historian Craig Steven Wilder visited Dal to speak about the research that went into his 2013 book, Ebony and Ivy, which explores the role of race and slavery in the development of several Ivy League universities in the United States.

A retired eight-time serial entrepreneur-turned-educator and author, Steve Blank has changed how startups are built and how entrepreneurship is taught around the globe. He was on campus May 30, 2017 for a public "fireside chat." He is author of the bestsellingThe Startup Owner’s Manual, and his earlier seminal work, The Four Steps to the Epiphany, credited with launching the Lean Startup movement. His May 2013 Harvard Business Review article on the Lean Startup defined the movement.

His Excellency the Right Honourable David Johnston, the Governor General of Canada and Mr. Tom Jenkins, the former CEO of OpenText and current CEO of the National Research Council of Canada were on campus May 13, 2017 for a public "fireside chat" about their new book Ingenious: How Canadian Innovators Made the World Smarter, Smaller, Kinder, Safer, Healthier, Wealthier, and Happier. 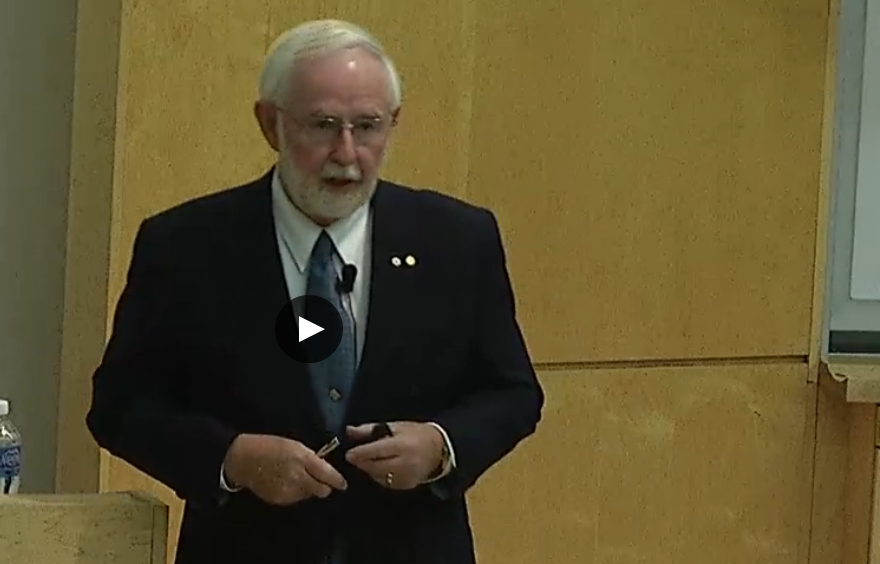 Public Lecture: How to know a neutrino from a hole in the ground

Dr. Arthur McDonald was co-recipient of the 2015 Nobel Prize in Physics, together with Takaaki Kajita of the University of Tokyo. Dr. McDonald, a Dalhousie alumnus twice over, returned to his alma mater and home province on March 14th, 2016 to share his ground breaking work in a public lecture for the Halifax community. 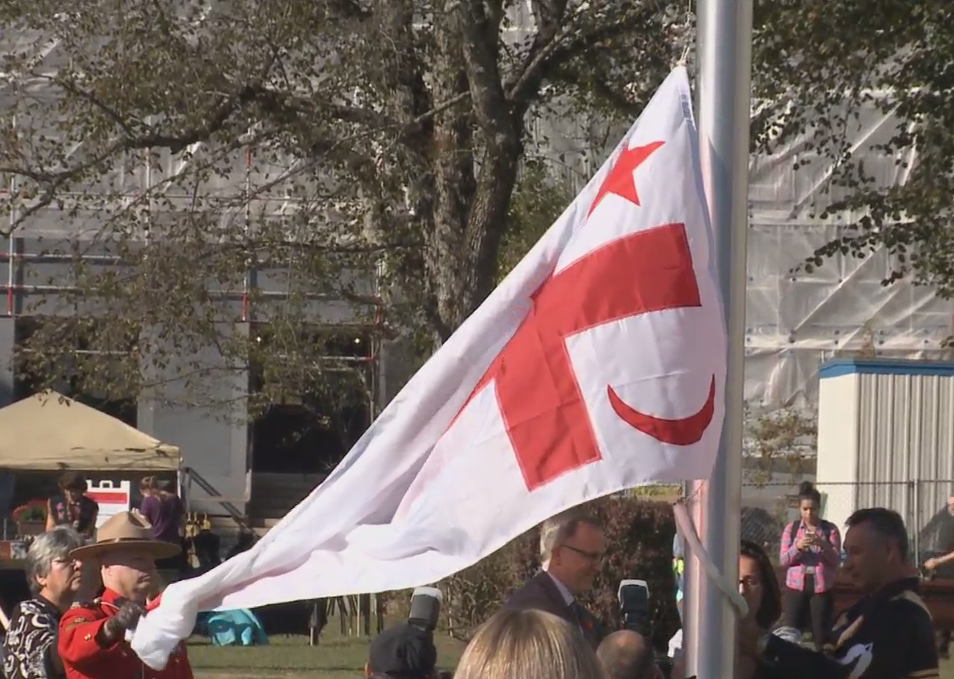 The Honourable Scott Brison, President of the Treasury Board, was on campus September 6th, 2016 to share the news that the federal government would be committing $93.7 million through its Canada First Research Excellence Fund (CFREF) to support the Ocean Frontier Institute.