Dal.ca Home
Home
News & Events
November 2020
16
The aftermath: Reactions to the U.S. election and its outcome

The aftermath: Reactions to the U.S. election and its outcome

(Photo by Brett Sayles from Pexels)

A Dal-hosted Open Dialogue panel held late last month brought together experts to discuss the U.S. election and its possible implications for Canadians.

With the U.S. election now over and president-elect Joe Biden trying to create an orderly transition plan amid continued false accusations of election fraud from President Donald Trump, panelists from a Dal-hosted Open Dialogue event last month have returned to share their reactions. 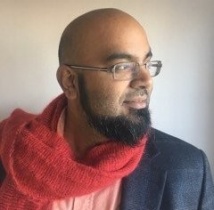 “Outgoing President Trump's incoherence and child-like belligerence is the logical conclusion of a tenure built on unfounded allegations, hate and the physical embodiment of white male fragility. Trump's alarming popularity is an indictment of America's failing democratic institutions, demonstrated by the overt partisanship of the Supreme Court and the fact that all senior Republicans are selfishly falling in line with the President to hedge their personal political ambitions on Trump's reckless populism.” 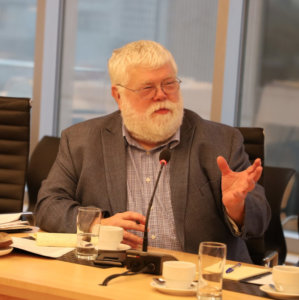 “Biden/Harris won a record vote and large Electoral college victory. Trump’s tantrums won’t void enough votes to reverse the outcome but may discredit the process for his 70 million supporters, increase division and assist retention of the Georgia senate seats and McConnell’s veto power. Biden’s bipartisan outreach, neo-liberal economics and marginalization of progressives on health and climate could, like Clinton and Obama, cause a stronger right populist resurgence. Middle America will slip further into the opioid- deindustrialization- health-violence nightmare and many will look for another saviour. Only transformative policy to halt the quality-of-life crisis in many communities will prevent the return of a Trump or a more effective and dangerous wannabe authoritarian in 2024.” 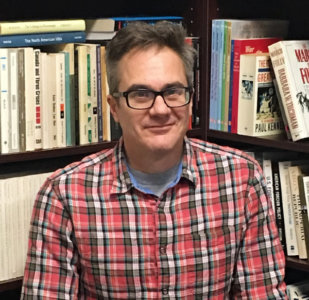 Brian Bow
Professor, Department of Political Science
Director, The Centre for the Study of Security and Development,
Dalhousie University

“The good news is that Biden won the popular vote and the electoral college; the bad news is that more than 70 million Americans voted to re-elect an authoritarian. We’re in a very tense interregnum now, with Trump and his cronies testing the system to see if they can get away with over-turning the election, and simultaneously orchestrating a disinformation campaign of performative outrage to try to keep the GOP base in a frenzy all the way to Georgia’s run-off elections in January. This is the contested-outcome scenario that’s least likely to lead to widespread violence in the short run, but maybe most likely to fatally undermine American democracy in the long run.” 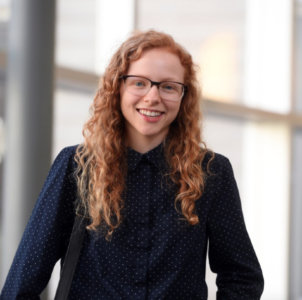 “It is not surprising that Donald Trump is both simultaneously refusing to concede based on claims of voter fraud, while also celebrating his victory in states such as Alaska which has recently been called in his favour. Trump’s parade of disinformation, Twitter rants and last-minute shuffles to his senior official team also shows a clear panic in his Presidential position which is quickly fading. What will be the most striking is how the GOP decides to react to Trump’s claims of voter fraud. Will they support their defeated leader or will they participate in a smooth transition between Trump and Biden? As of right now, the GOPs stance has shown very little support of the democratic vote as they race to hold onto power.”