Posted by Faculty of Science on September 17, 2020 in Research, All News
Natalie Rosen of Dal's Department of Psychology and Neuroscience. (Nick Pearce photo; other photos provided) 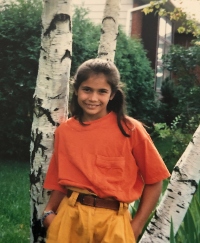 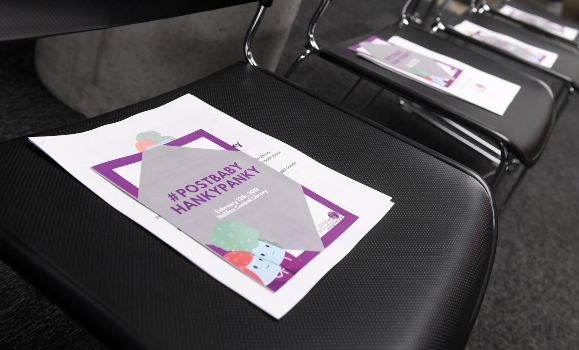