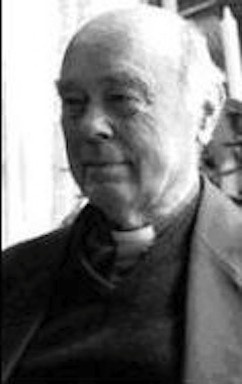 The Reverend Dr. Eric Segelberg, retired professor of the Dalhousie Classics Department, died in Sweden on October 17, 2001, at the age of 80. After studies at Uppsala, he was ordained in 1944 and, following additional studies at Uppsala and Oxford, he received a DD in the History of Religion, his thesis having been on the Mandean religion of Southern Iraq. He became Reader in the History of Religion and Psychology of Religion.

In 1968, he came to Dalhousie, where he was a professor in the Classics Department until his retirement in 1990. He was an outstanding academic and theologian. Some years ago, Dr. Segelberg established a private trust to promote the understanding of Christianity. The trust has supported many projects in the Anglican Diocese of Nova Scotia and Prince Edward Island, its principal focus being the provision of support for young people. It has provided startup funding for youth programmes in parishes such as St. George's in Halifax and Church of the Holy Spirit in Dartmouth and helped fund youth camping experiences through the St. Michael's Youth Conference and the YMCA Big Cove Camp. Dalhousie University's School of Public Administration is grateful to the Segelberg Trust for committing a gift of $50,000 over five years to support the Segelberg lecture series.