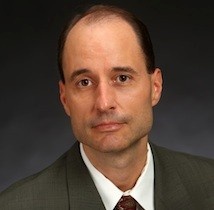 Jeffrey Roy is professor in the School of Public Administration, Faculty of Management at Dalhousie University where he specializes in democratic governance, business and government relations, and digital government reforms. In addition to teaching and research, he has consulted to governments at all levels, the private sector, as well as the United Nations and the OECD. He is a member of the Editorial Board of Canadian Public Administration, a featured columnist in Canadian Government Executive, and author of several books (the most recent, From Machinery to Mobility: Democracy and Government in the Participative Age, published by Springer in 2013). His research has been supported by several funding bodies including the Social Sciences and Humanities Research Council of Canada and the IBM Center for the Business of Government. Professor Roy is also a member of the Transparency Advisory Group (TAG) for Public Safety Canada.