Back To Event Listing
Save to calendar
Permalink

Federalism and the Politics of Equalization Policy: The Future of Territorial Redistribution in Canada

How should federal money be distributed to Canada’s provinces? The federal equalization program attempts to address fiscal disparities between provinces. In part because of its explicitly redistributive nature, equalization is a source of political controversy. The rhetoric of equalization critics such as Alberta Premier Jason Kenney has become increasingly contentious at a time when the federal program features prominently in debates over issues such as carbon pricing and pipeline building. How can we make sense of these recent developments? What is the future of equalization in Canada and what steps can we take to improve the program, from a political standpoint? The answers to these questions are not straightforward but addressing them now is particularly vital as the 2019 federal election approaches. 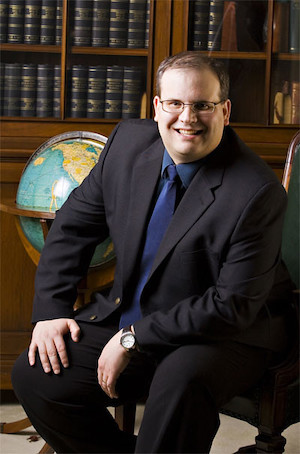 Daniel Béland is the Director of the McGill Institute for the Study of Canada and James McGill Professor in the Department of Political Science at McGill University. He is the co-author of Fiscal Federalism and Equalization Policy in Canada (University of Toronto Press).

Professor Béland has published more than 15 books and 130 articles in peer-reviewed journals. He specializes in the fields of Canadian and comparative politics, as well as the study of public policy, including social policy.