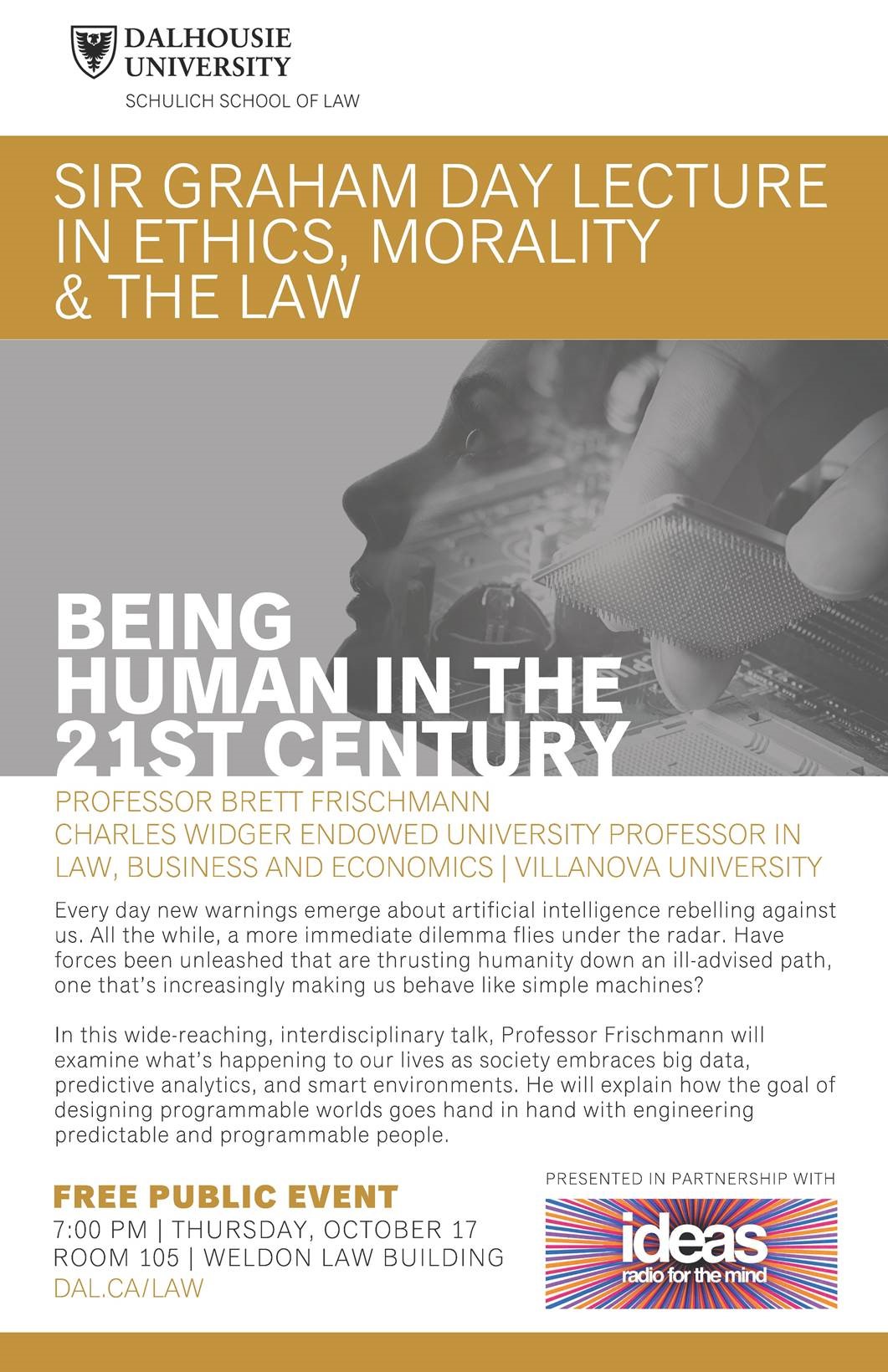 Technology and Police Investigation Powers: How the Yardsticks Have Moved

Michal Fairburn is one of Canada’s leading criminal lawyers. She has argued 25 appeals at the Supreme Court of Canada over the course of a career with both the Ontario Ministry of the Attorney General and in private practice. She is one of the most sought-after speakers in the field and regularly provides continuing education for the bar and judiciary.

On January 10, 2013, The Law & Technology Institute hosted "Cyberbullying and Open Courts: The A.B. v. Bragg Case and the Way Ahead", a symposium on the Supreme Court of Canadas September 2012 decision in the important case of A.B. v. Bragg Communications Inc.