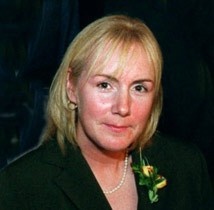 Kathy Spurr has been a respiratory therapy faculty member since 2005. She has 15 years of clinical and research experience at the Asthma & Respiratory Centre in Hamilton, ON and at Capital Health’s Sleep Disorders Program in Halifax.

Primary research interest is the study of sleep disordered breathing including its relationship to other co-morbidities and its management in clinical practice. Kathy is the local research coordinator for the ADVENT heart failure and sleep apnea trial. Other research interests include evidence based decision-making, health informatics, the health effects of outdoor air pollution and the use of technology in healthcare education.