In October 2013, Dalhousie’s Departments of Music and Theatre came together to form the Fountain School of Performing Arts, a merger fuelled by a transformative $10-million gift from the Fountain family.

It’s a change that’s meant increased collaboration and new intersections for Dal’s Music, Theatre, Costume Studies, Cinema and Media Studies programs, not to mention new scholarships, artist-in-residence programs and more. And the Fountain School is poised to expand the impact of academic programs and community space that play vital roles in Halifax and Nova Scotia’s vibrant arts and culture scene.

With the successful launch of the Fountain School, the time has come to build the physical infrastructure to support its new programming. Dalhousie’s Performing Arts Campaign will see the construction of a new addition to the Dal Arts Centre that includes a 300-seat concert hall, innovative practice and rehearsal spaces, as well as new Costume Studies studios that will create enhanced opportunities for students and a new cultural venue for Halifax. Another key feature of the project is the revitalization of the Arts Centre, which will provide much-needed environmental upgrades like improved air quality, energy savings and greater accessibility.

The performing arts are an important aspect of a rich student experience and the Dalhousie Arts Centre is well used by our 19,000 students as well as the wider population. A community icon, it draws talented performers from around the province, the country and the world. In economic terms, the programs delivered through the Dalhousie Arts Centre comprise a vibrant arts scene that has nourished our creative economy for more than 45 years.

Your support of the Performing Arts Campaign will benefit students, faculty and staff, and the community at large by helping Dalhousie offer a new standard of excellence in performing arts education. Make a gift today. 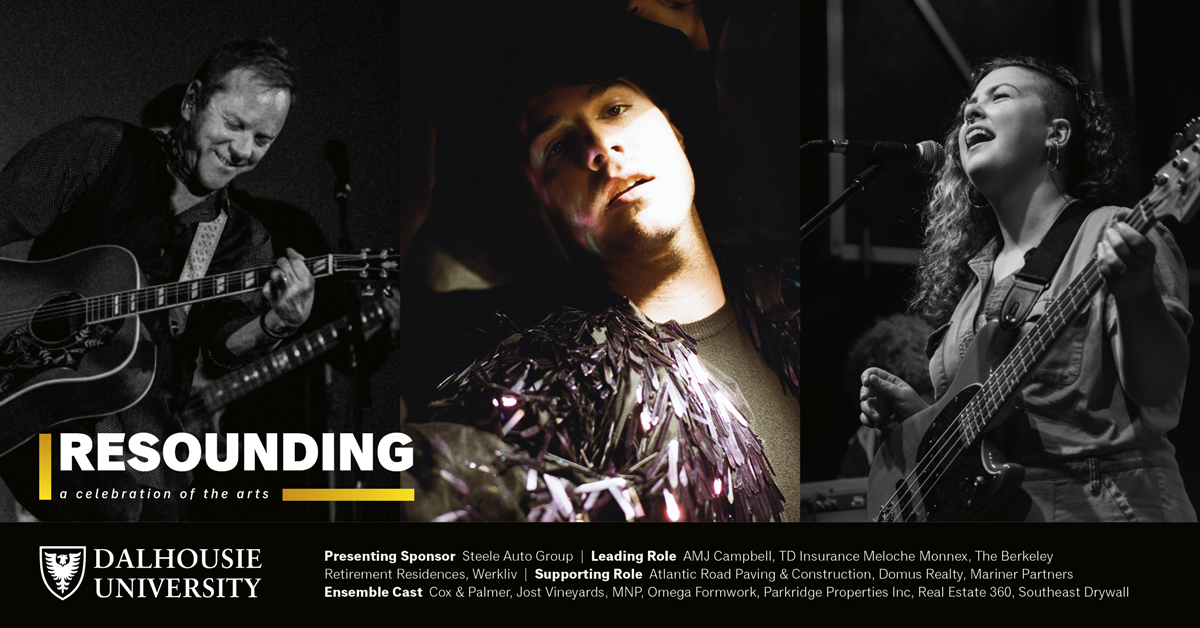