Department of Russian Studies Faculty of Arts and Social Sciences 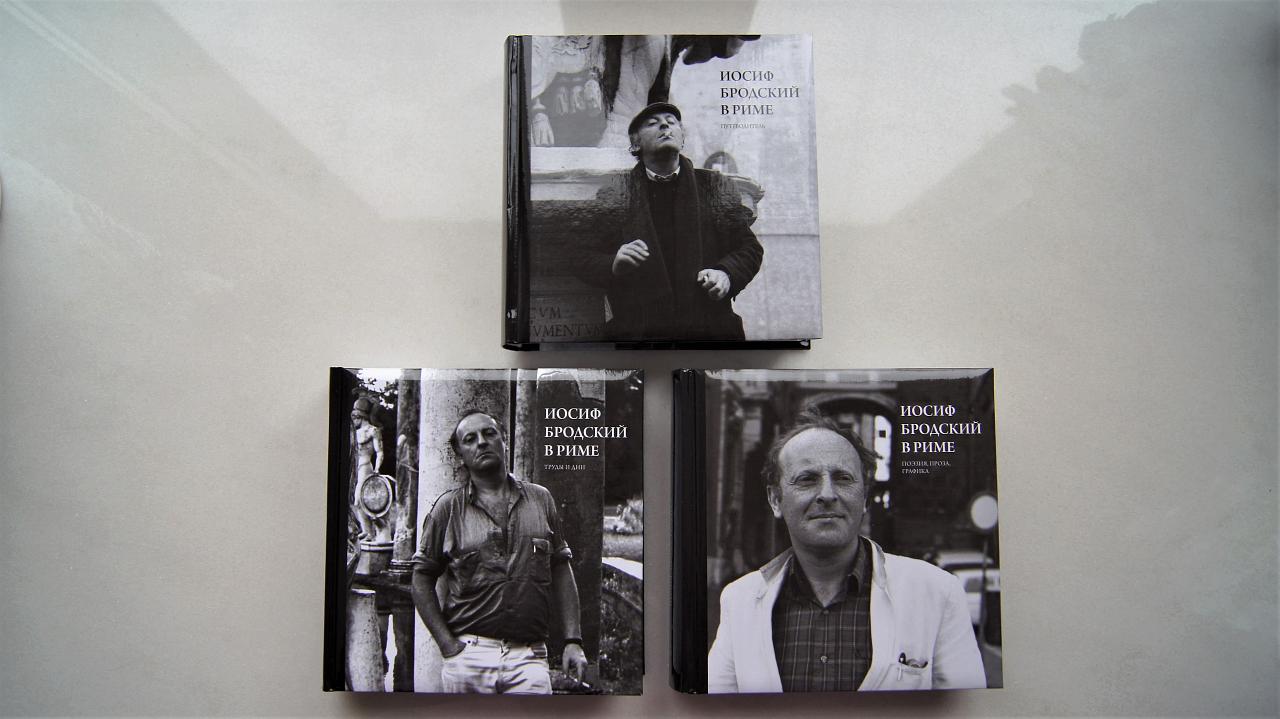 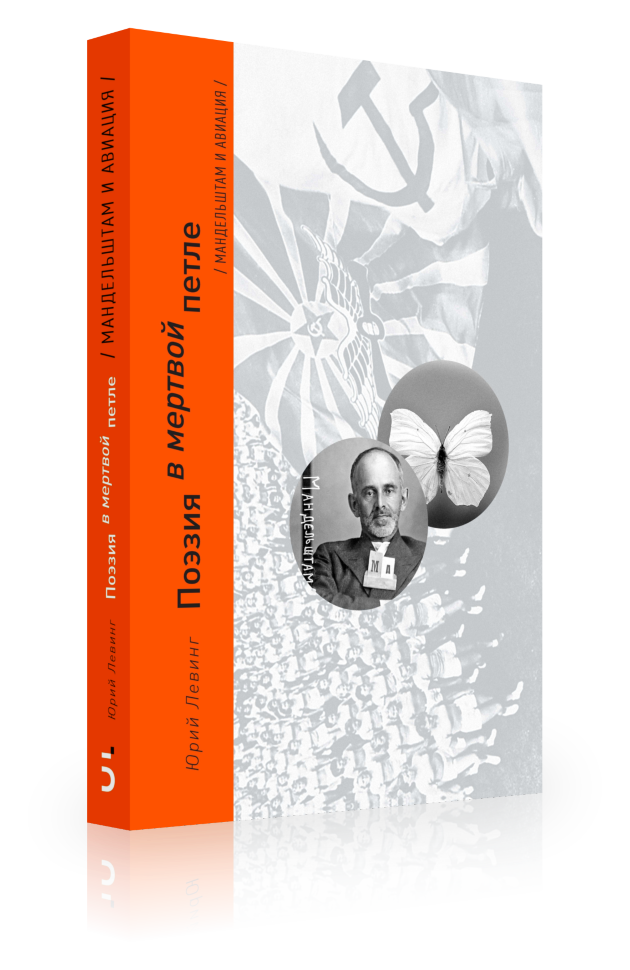 YURI LEVING is Professor of Russian Literature and Film (PhD summa cum laude, The Hebrew University of Jerusalem). Leving’s main field of interest is Russian literature, culture and film. He joined Dalhousie University fifteen years ago, after teaching at The George Washington University. In 2013-2014, he was an Alexander von Humboldt Senior Research Fellow at Heidelberg University, Germany, and an affiliated research fellow at the American Academy in Rome (2015). Leving is the author of nine monographs, and editor and co-editor of six books, as well as more than 150 articles on various aspects of Russian and comparative literature. He served as a commentator on the first authorized Russian edition of The Collected Works of Vladimir Nabokov in five volumes (1999-2001), and was the curator for the exhibition “Nabokov’s Lolita: 1955-2005” in Washington, D.C., which celebrated the 50th anniversary of the publication of Lolita. Leving is the founding editor of the Nabokov Online Journal  (since 2007). Professor Leving’s upcoming monographs are devoted to Joseph Brodsky’s graphic art and his literary life in Rome.