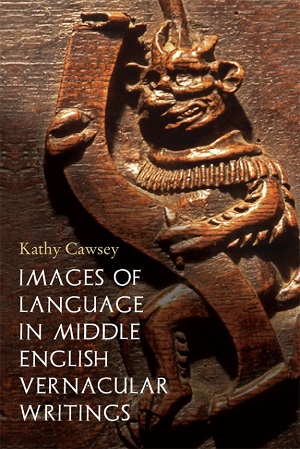 Prof. Cawsey is the recipient of the 2021 Faculty of Arts and Social Sciences Award for Excellence in Teaching.

Having completed a project on the ways medieval English people thought about language, I am becoming interested in the representations of gender and gender violence in Later Middle English writings. As well, I study the alt-right's appropriation and mis-appropriation of medieval symbols and stories. I am starting a project on Incel discourse and toxic masculinity in medieval romance.

My broader research includes most Later Middle English writing, such as Chaucer, Malory, Margery Kempe, the cycle dramas, and medieval romances; as well as modern medievalist fantasy such as J.R.R. Tolkien and Guy Gavriel Kay.