The Winner of the Arabic Composition Competition 2017: the Dalhousie student Grace Kelly Carline (Major in International Development Studies with Minors in Economics and Arabic Studies) for the composition in Modern Standard Arabic entitled "My Journey with Arabic: Challenges and Hopes"!

Our warmest congratulations to you, Grace, and best wishes of full success in your Arabic and university studies!

The associated Prize will be awarded by the Honorary Consul of Lebanon in Halifax, Mr. Wadih Fares, on March the 20th, on the occasion of a larger event. 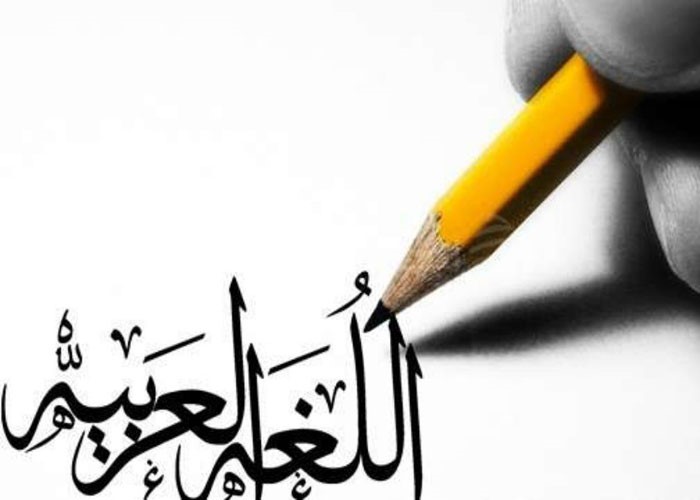 The First Arabic Composition Contest 2017 with the theme "My Journey with Arabic: Challenges and Hopes" was held in January 2017 (23rd -31st).

1- have taken the introductory level (ARBC 1020) in Modern Standard Arabic at Dalhousie University and be Dal students;

2 - be effectively enrolled in the Intermediate Arabic class 2016/17 at the "Less Advanced level" OR be in the process of completing the course of Arabic language classes offered at Dal and the Minor in Arabic Studies or Middle East Studies.

There will be a Prize of $ 250 for the best composition, awarded by the Honorary Consulate of Lebanon in Halifax, and handed to the winner by the Consul, Mr. Wadeh Fares, on the occasion of his meeting with students enrolled in the Arabic classes and the Minor in Arabic Studies that will be held on February 8th, at 5:00 pm (Room 135, Sir James Dunn Building).

Participants wrote their compositions in the presence of the members of the Organizing Committee (Dr. Daniela Rodica Firanescu; Dr. Amal Ghazal; Dr. Alexander Treiger) during sessions organized in the period 23-31 January.