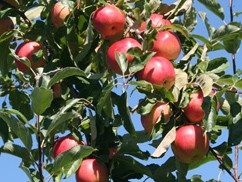 OACC is a collaborator within Organic Eprints, an international open access archive for papers and projects related to research in organic food and farming. 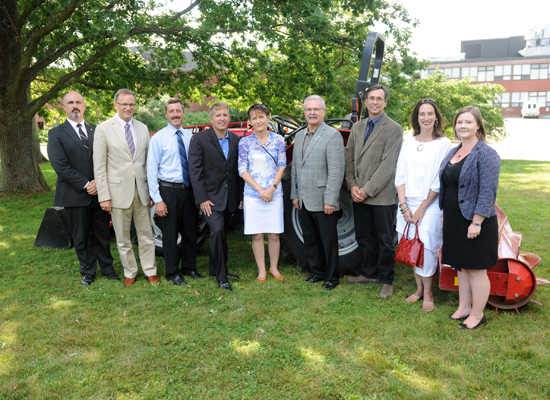 Highlights of OSCII in the News

The Canadian General Standards Board (CGSB) has released draft editions of the revised Organic Agriculture Standards, which can now be downloaded for public review. The first period of public review will be for a minimum of 60 days in accordance with the development of a National Standard of Canada and will be opened for comments until September 22, 2014.

Two versions of each draft are available, a copy showing the proposed changes since the last edition, and a copy not showing these proposed changes, to facilitate reading. No changes have been balloted for approval by the committee to date. In addition, copies of the minutes of the two meetings for the development of these standards are available and detail the rationale for the changes and items rejected.

Members of the committee, organisations, institutions and the public are encouraged to submit comments, with supporting rationale, for any recommended changes. Technical changes, translation issues and major editorial improvements are welcome, but minor editorial changes are not recommended. Only submissions sent via the Change Form with the appropriate supporting information will be accepted.