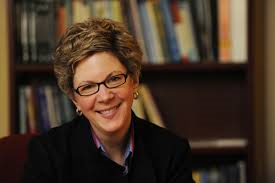 Jacqueline Gahagan is a Full Professor of Health Promotion and Head of the Health Promotion Division in the School of Health and Human Performance in the Faculty of Health Professions at Dalhousie University. Jacqueline also holds cross appointments in Community Health and Epidemiology, International Development Studies, Gender Studies, Occupational Therapy, Nursing and is an Affiliate Member of the European Union Centre for Excellence, the Health Law Institute at Dalhousie University, the Atlantic Health Promotion Research Centre and the Beatrice Hunter Cancer Research Institute. Dr. Gahagan teaches courses in measurement and evaluation, community health promotion, health promotion theory, and women’s health and the environment at both the graduate and undergraduate levels. Dr. Gahagan is a member of the editorial board for several peer-reviewed journals, including Health Care for Women International, Sexual Health, and the Canadian Journal of Public Health.

Dr. Gahagan has been involved in HIV/AIDS advocacy, activism and research for over two decades and received the Queen Elizabeth II Diamond Jubilee Medal in 2012 for excellence in the field of HIV/AIDS. 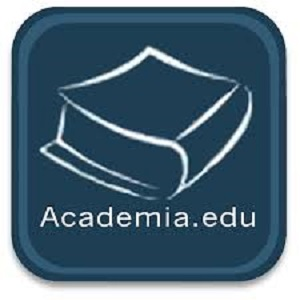 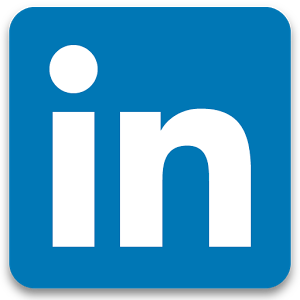 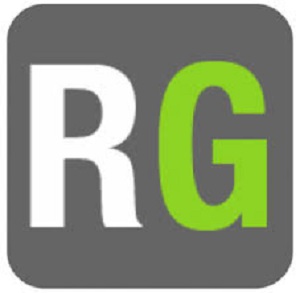 Subscribe
Week of July 18
Previous Week
Next Week
There are no events for your selection.