A Tribute to The Honourable
Allan J. MacEachen

The Contributions of The Honourable Allan J. MacEachen to Canada 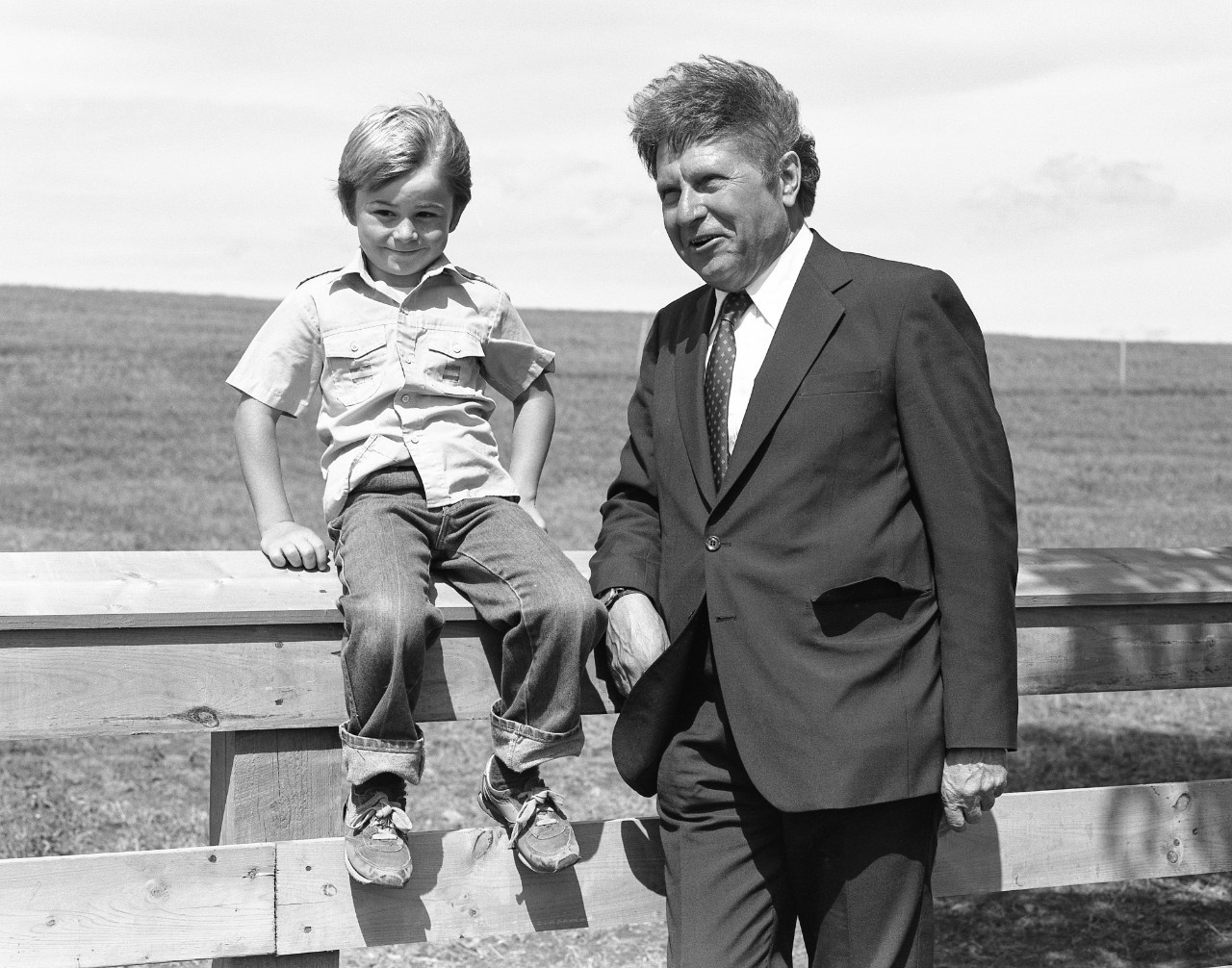 “As I stood around in the cooperative store in Margaree Forks, a constituent who made his living on the land and in the forest said to me: ‘I hear you’re not running again.  You certainly kept bread on the table here in the North all those years’.  As a compliment, it was enormous.  As a summation of one’s political career from a citizen who made a living the hard way, it was heart-warming.  His appraisal of the end of my service in the House of Commons took me back to its beginnings and why keeping bread on the table, in the widest interpretation of that expression, was the principle reason I left the university teaching post to enter politics” – Allan J. MacEachen

The legacy of the Honourable Allan J. MacEachen

Variously described as a great thinker and an outstanding Canadian, the Honourable Allan J. MacEachen dedicated his life to serving the Canadian people, as an educator and a respected parliamentarian. Those who knew him personally speak of his integrity, his dedication to his constituents and his exceptional contributions to the social and political life of Canada.

Born into the rural community of Inverness on Cape Breton Island in 1921, Allan J. MacEachen evolved from his humble beginnings to become one of Canada’s greatest parliamentarians and politicians. The son of a coal miner, and a child during the Great Depression, his life and career were informed by a powerful commitment to self-betterment through hard work and giving back to his community.

And what an impact he made. First elected to office in 1953, under the Liberal government of Louis St. Laurent, Mr. MacEachen was a pivotal force in designing Canada’s social programs. As Minister of Labour he was instrumental in reforming the labour code and in establishing a new standard for the minimum wage. He was the architect of the government’s social agenda of the 1960s through the Health Resources Fund, the Canada Assistance Plan, and the Old Age Security Act, all of which were introduced or amended during his term as Minister of National Health and Welfare. Most notably, perhaps, he piloted Medicare through the contentious debates in the House where it was almost derailed until he finally brought it home, getting the Medical Care Act passed in 1966.

Mr. MacEachen’s extensive experience and success working within the Canadian political system resulted in a nationwide commitment and belief in our democratic process. And it is this philosophy that drives the MacEachen Institute and its mandate of enhancing citizen engagement, encouraging voter participation and promoting good government policy to build a strong and progressive country for all Canadians.

Allan J. MacEachen passed away on September 12, 2017. The Right Honourable Justin Trudeau issued a statement on September 13 and a celebration of life was held in Antigonish, NS on September 17.

July 6, 2021 marked the 100th anniversary of the late Honourable Allan J. MacEachen's birth. In recognition of his legacy and his contributions to health care in Canada, the MacEachen Institute hosted a special online event and created a commemorative video using selected excerpts from Mr. MacEachen's unreleased memoirs.