The English Department produces first-rate scholarship in my major research field, American literature and culture. And Halifax has an enviable arts community, not to mention just enough rain to spare my hapless softball team from taking the field on a regular basis. 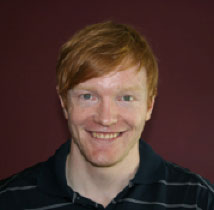 The pile of books on my desk and bedside table that are waiting to be read; more sincerely, the many that won’t get read, but whose presence attests to a desire to know what necessarily continues to elude me. Wait, is that an excuse?